On the occasion of the Refugee Week 2020, the ‘NEVER AGAIN’ Association has launched a new video documentary on the plight of the Rohingya refugees from Myanmar under the title ‘Sweet tea, bitter life’.

The Rohingya refugees are survivors of the ongoing genocidal campaign conducted by the Myanmar military. They have been described by the United Nations as the world’s most persecuted ethnic minority.

The languages of the documentary are Rohingya, Polish and English (with English subtitles) and it is available freely on the Association’s YouTube channel. It was shot several weeks ago, shortly before the outbreak of the Covid-19 pandemic in the world's largest refugee camp in Cox's Bazaar in Bangladesh, where approximately 1 million predominantly Muslim refugees from Myanmar are located.

According to the lead maker of the short documentary, Pawel Bolek, its aim was to show the human side of life in the refugee camp, which is largely unknown to the outside world. He says: – ‘The film shows that in our world everybody can suddenly, unexpectedly become a refugee’.

Commemoration of genocide, empowering the victims of violence and the promotion of peace and non-discrimination will be among the subjects of a large-scale international event co-organized by ‘NEVER AGAIN’ Association member Natalia Sineaeva, the Global Cyber Peace Conference ‘Envisioning the World After the Great Pause’, held on 27 June.

The conference will last for 24 hours, starting from New Zealand through Australia, Asia, Africa and Europe, ending in the Americas/Caribbean. It will be an interactive online experience featuring speakers and attendees from around the globe. The conference is organized in cooperation with Rotary Peace Centres across the world, Mediators Beyond Borders International, and many other organisations. Almost forty sessions and workshops will be conducted across three conference zones: Asia/Oceania, Africa/Europe/Middle East, and the Americas/Caribbean. The conference themes include topics such as tackling identity-based violence, environment and peace, education and peace, and cultural resources for peace.

Natalia Sineaeva is the Europe regional coordinator for Rotary Peace Fellowship Alumni Association and she is a member of the conference leadership team for Africa, Europe, and the Middle East.

During the event a special panel under the heading Cultural Resources for Peace: Peace Project Incubator will be devoted to the question: how do museums and memory sites deal with ongoing atrocities and war? The speakers include the ‘NEVER AGAIN’ Association’s Natalia Sineaeva as well as Shahriar Kabir, a renowned writer, filmmaker and human rights activist, President of the Forum for Secular Bangladesh & Trial of the War Criminals of 1971; Kornelis Spaans, a member of the International Committee of Memorial Museums in Remembrance of the Victims of Public Crimes of the International Council of Museums (ICOM); Tali Nates, the founder and director of the Johannesburg Holocaust & Genocide Centre and chair of the South African Holocaust & Genocide Foundation; Naomi Kikoler, the director of the Simon-Skjodt Center for the Prevention of Genocide at the United States Holocaust Memorial Museum; Mofidul Hogue, director of the Liberation War Museum in Dhaka, Bangladesh; and Haider Elias, the President of Yazda – Global Yazidi Organization.

‘NEVER AGAIN’ Association members and friends are also going to speak in several other sessions of the conference, one of the largest of its kind in recent history.

The ‘NEVER AGAIN’ Association is an independent organization established in Warsaw in 1996. It has campaigned against racism, antisemitism and xenophobia, for peace, intercultural dialogue and human rights both in Poland and internationally. 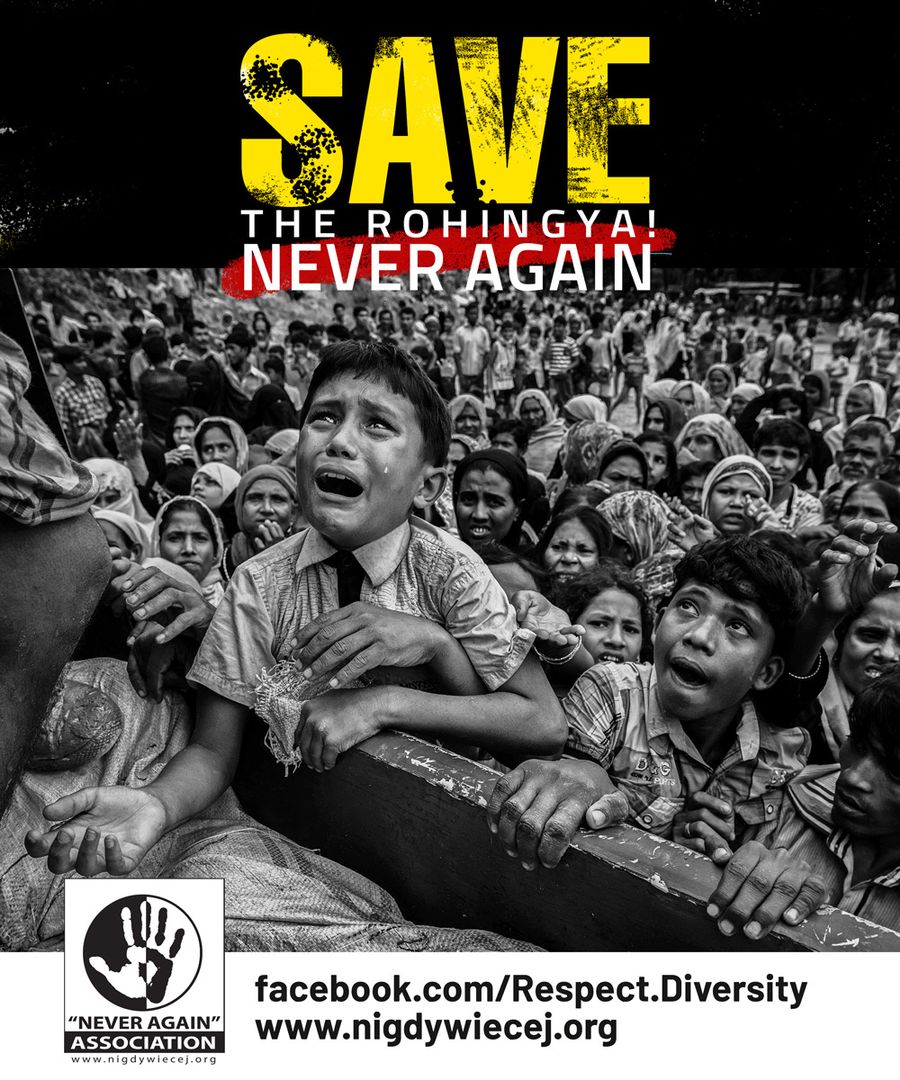 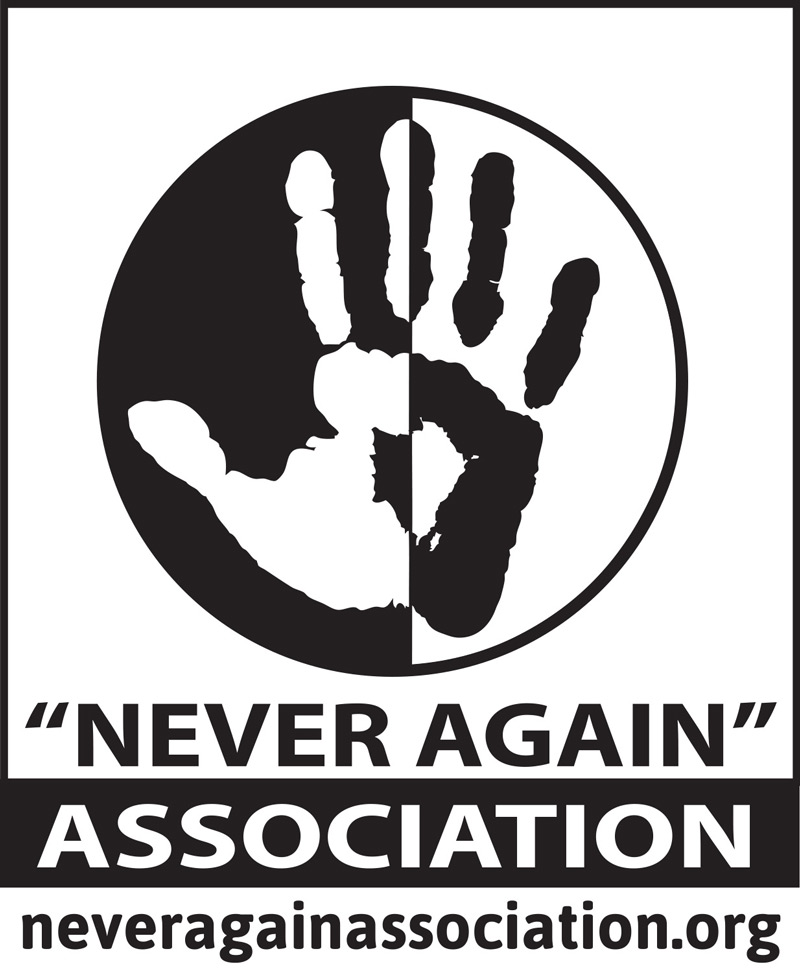 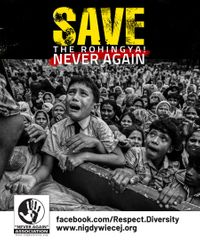 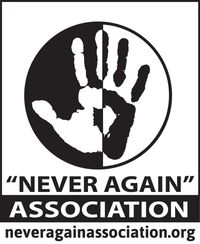